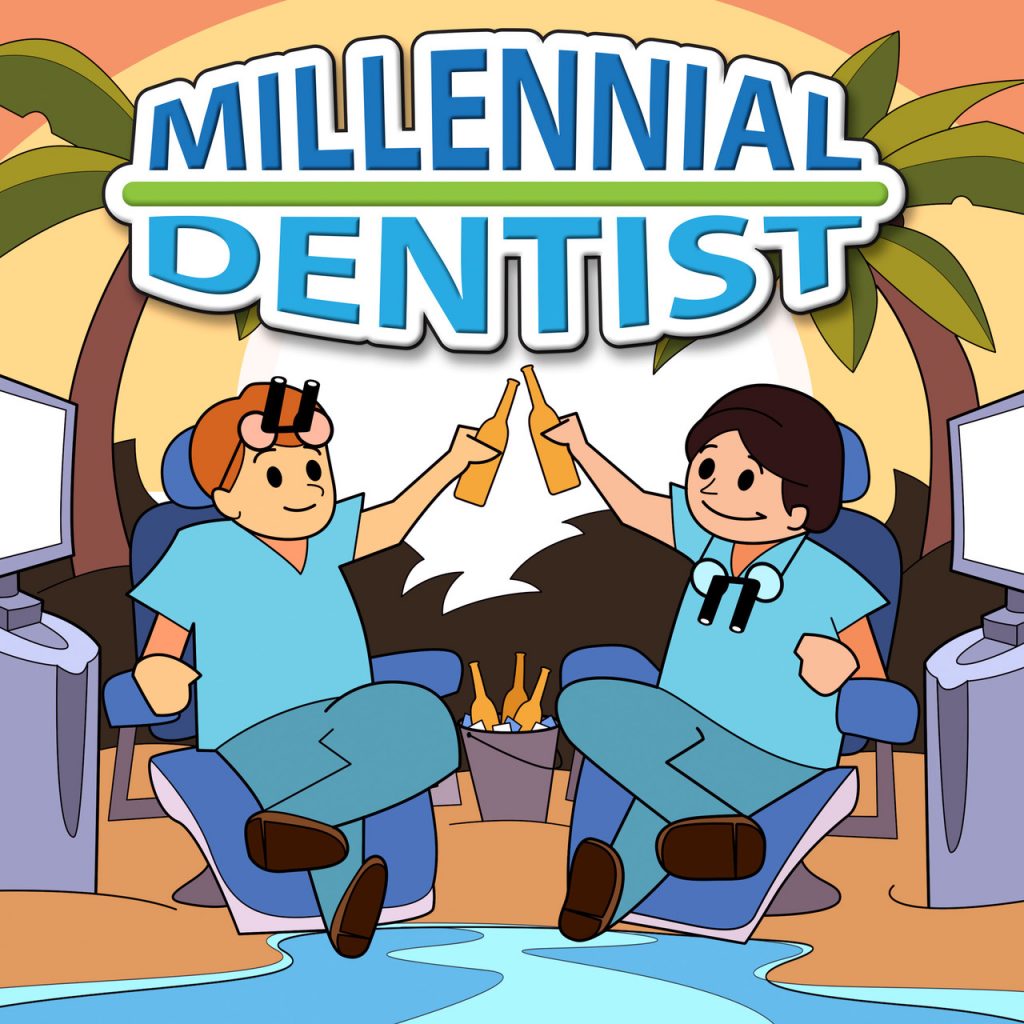 I am still live at the Tennessee Dental Association in Nashville.Today I am speaking with Dr. Joseph P. Crowley who is the President of the ADA. We talk about how there are so many opportunities for young dentists and how the ADA is working to remain relevant and to share its value proposition with up and coming dentists. Other things the ADA is doing is increasing diversity, making joining the organization easier, and better explaining the value proposition.

Dr. Joseph P. Crowley has been a dentist for 41 years. He has always liked being on the forefront of what was going on. Through incremental steps in his career, becoming President of the ADA was a natural progression. He recently sold his practice to focus on his role at the ADA where he hopes to increase branding, messaging, attendance, and the perceived value to younger dentists.

This episode gives us a front row seat of what is now happening and in the works for the American Dental Association!

You can find our Dr. Joseph P. Crowley here:

[01:10] Part of Dr. Crowley’s role is spokesperson for the American Dental Association. He is reaching out in Tennessee to help increase diversity in dentistry.

[02:17] The group at Meharry Dental School is doing a lot of cool things, and it’s a perfect time for the ADA to be part of that.

[02:47] Dr. Crowley has practiced general dentistry for 41 years. For the last 18 months, he has been out of practice because of his job as President-elect of the ADA.

[03:10] Being president of the ADA is a full-time job and Dr. Crowley sold his practice.

[03:42] When Dr. Crowley started out as a dentist he worked in a school-based clinic which taught him a lot about outreach and access issues.

[03:59] Dr. Crowley enjoys being on the front end of his profession. Becoming the president of the ADA was the end of several increment steps in a long career and progression.

[05:05] Having the opportunity to influence decisions is a pretty cool place to be.

[05:18] One of the goals of the ADA is to form the future of dentistry for the new generation.

[06:13] Dr. Crowley believes it’s the ADA’s responsibility to be the value proposition that people would want to be part of.

[06:48] The challenge of getting the message of the ADA to resonate with young people.

[07:11] Young dentists have more options now than ever.

[07:56] One of the advantages of the ADA is that belonging to an organization makes dentists as a group stronger.

[10:31] Millennial dentists are caring and engaged.

[10:53] Providing oral health as a part of total health is a whole new world in dentistry today. Dentist are now playing a bigger role in systemic health care.

[11:55] There’s a trend of young people blaming the ADA for problems. They may need to do a better job celebrating victories.

[12:52] The true value of membership in the ADA. The ADA is a powerful voice when it comes to rules and regulations. People listen when you’re representing a large group.

[13:39] The ADA lobbies with big numbers to protect dental interests. They need to be there as a voice, especially when it comes to new third-party pay plans.

[16:02] They are also working on a program that connects younger dentists with older dentists.

[17:41] Millennial’s have learned collaboration and the practice groups will be an integral part of that. This will be the connect back to medicine.

[21:00] The combination of an older dentist and a younger dentist working together complements each other.

[22:51] Solo practices will still exist, but group practices and collaborative practices are the wave of the future.

[23:49] The importance of bringing dentistry to more people by working in an efficient way and utilizing technology.

[25:09] The ADA role and how it plays with dental insurance. The ADA will stand up against insurance companies who aren’t paying dentists fairly.

[29:52] The ADA library is the best dental library in the world. There is even an app for drug interactions.

[31:06] One of the things that Dr. Crowley wants to do is to keep the science resources high. Dentistry is a learned profession based on science based evidence. They also want to integrate dentistry and medicine.

[33:57] 40 million people a year who see a dentist don’t have a physician. Dentists need to be able to recognize health problems.

[37:22] Sleep studies are done in a physician’s office, but then dentists can take over treatment.

[39:56] Dentistry needs to step up and solve some of the access issues.

[41:11] The ADA is looking for solutions and if they have members who support them, they can do even more.

As always thanks so much for listening! If you like the show we would love for you to review the show on iTunes as well as spread the word! If you have any questions or want to get in touch, shoot me an email at millennialdentist@gmail.com.

Made at the tip of Africa. ©